My photographic performance was born in the winds of the Baltic Sea, at a time when the absence of my beloved southern Crimean coast was felt especially acutely in every breath of the northern horizon. Albeit the horizon of contemplation was much the same, I felt there were holes in it, as if my memory were torn apart. I invited the participants to take turns to cut their own pieces of the "Black Sea" from a roll of black cloth, against which they were then photographed. I offered them, besides the portrait, their own hole in the Black Sea, their silhouette cut out from the cloth, to feel their own absence against the backdrop of the coast. Poses and moods came from the models themselves, who, while being shot, commented on their feelings in the face of the loss. After the action, having picked up the clippings of the Black Sea and headed to a dump, I was stopped by the participants saying that the action was not over: it’s just a matter of time till the holes are stitched again... (in colaboration with 52Hz Theater) 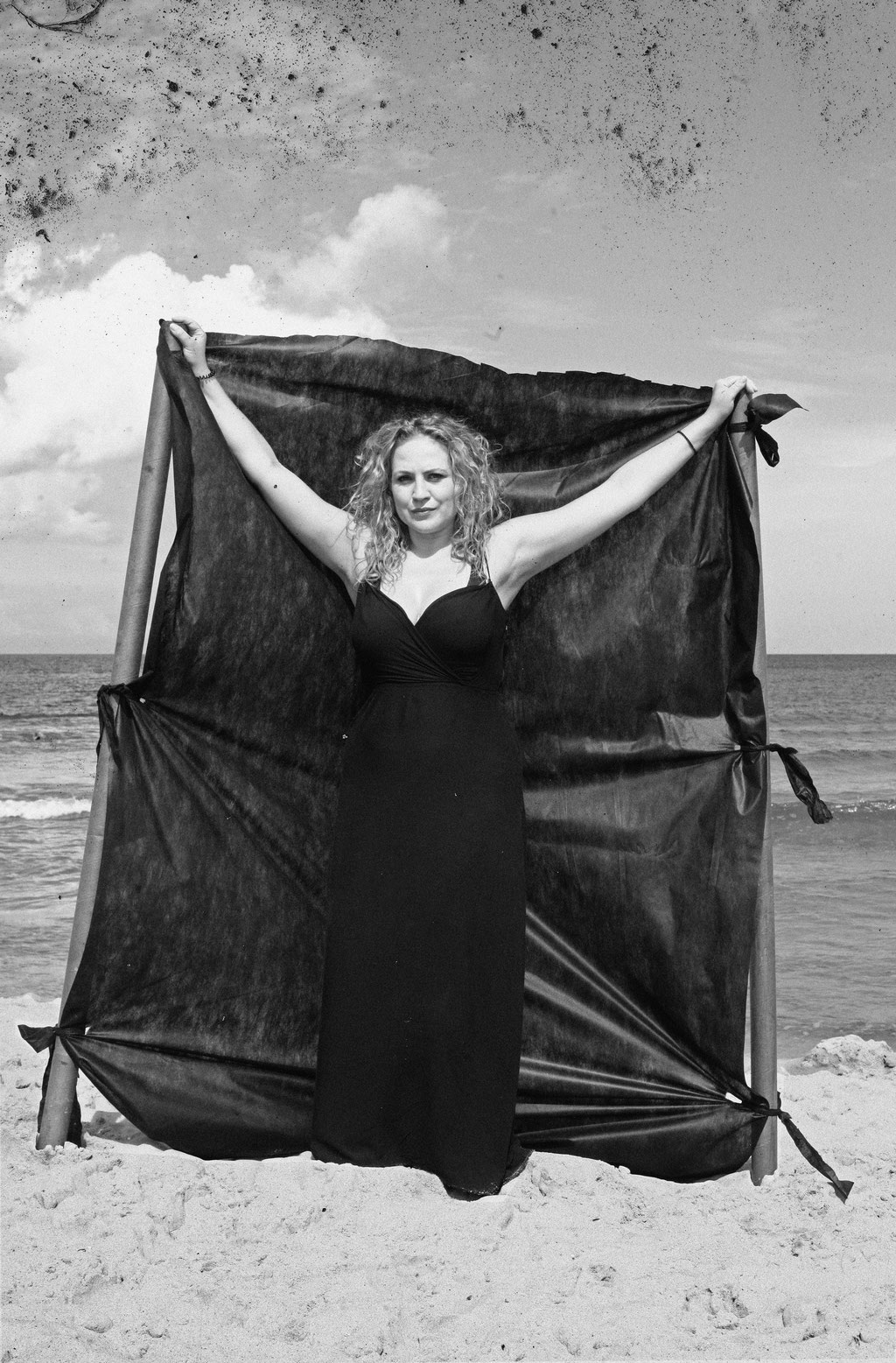 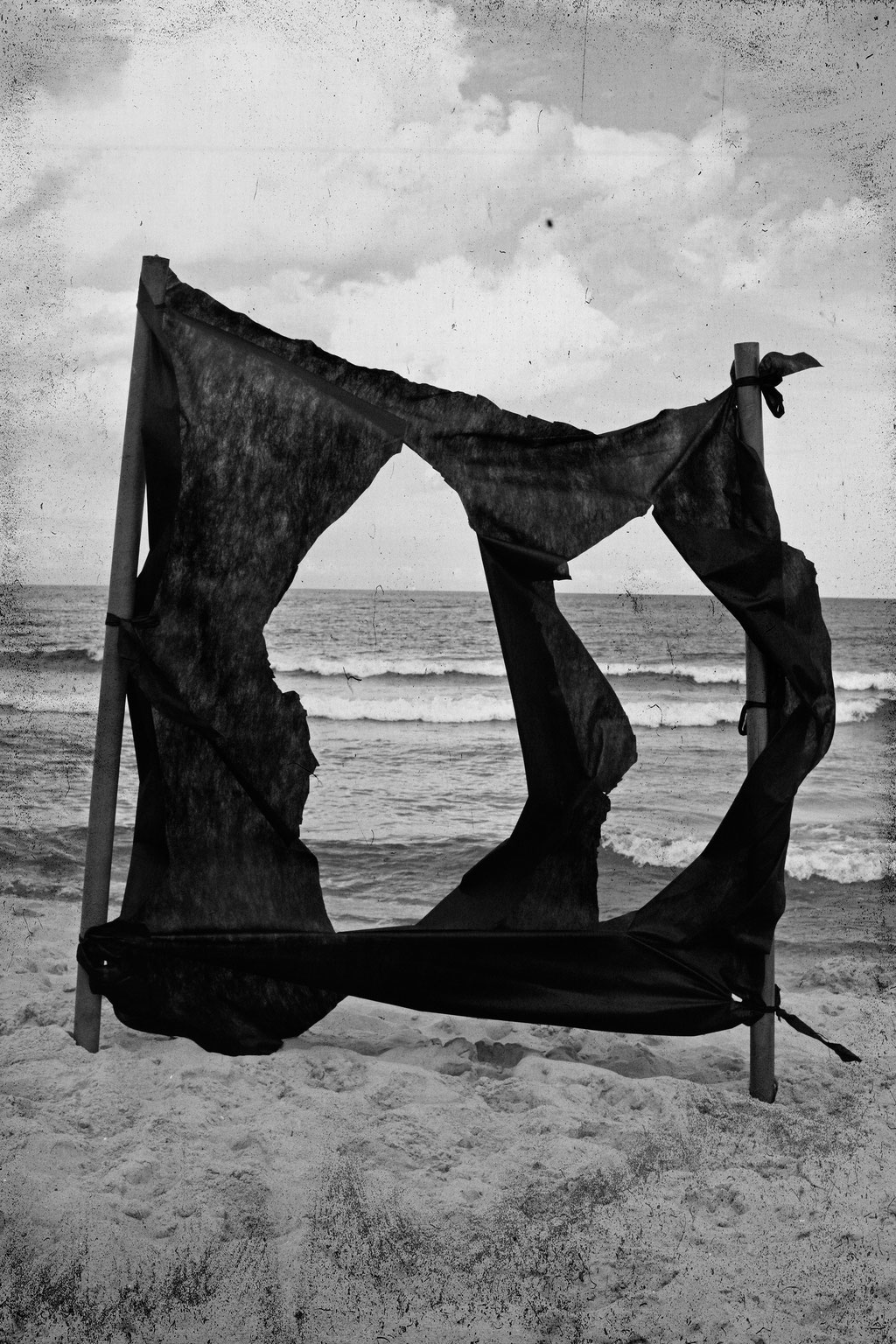 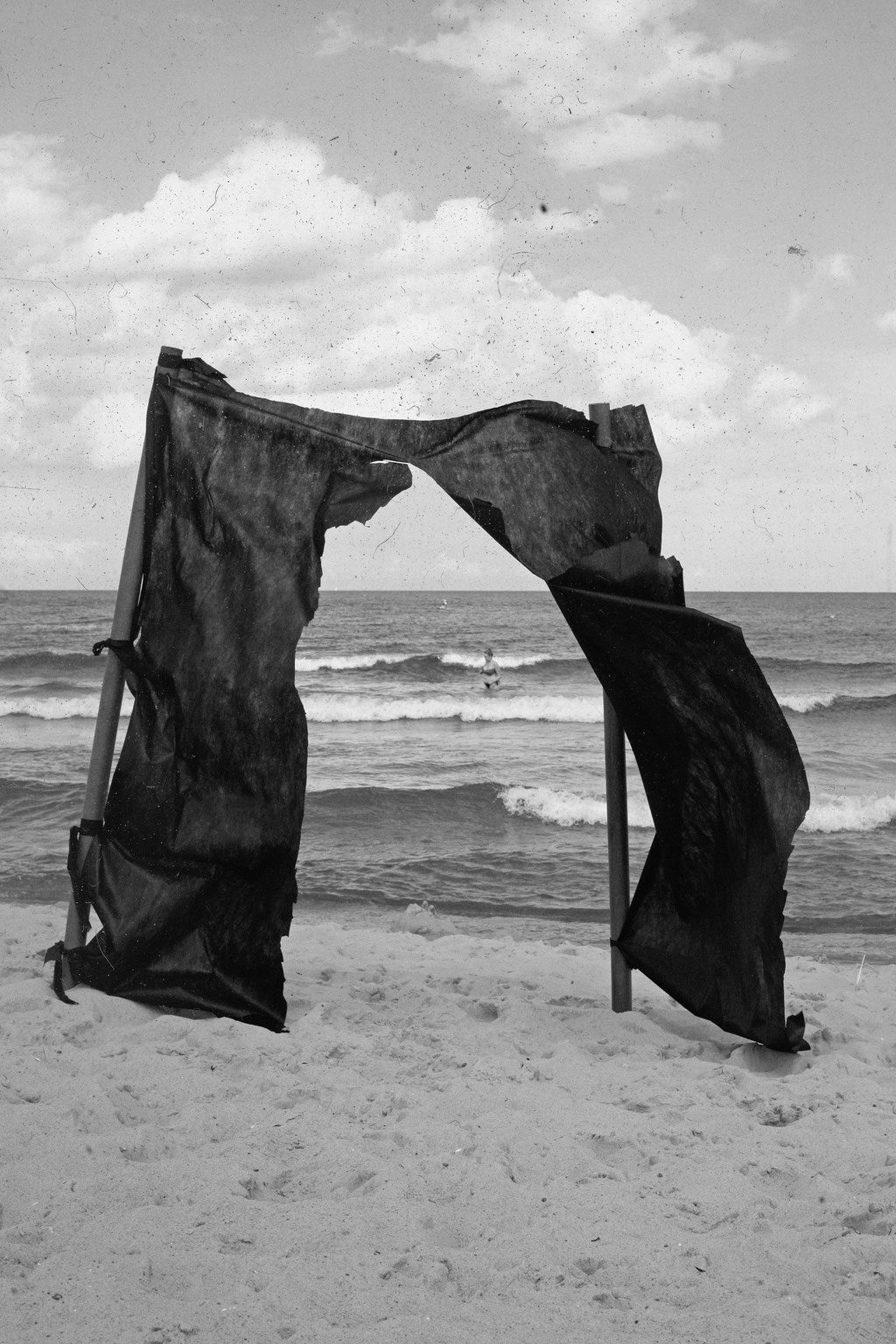 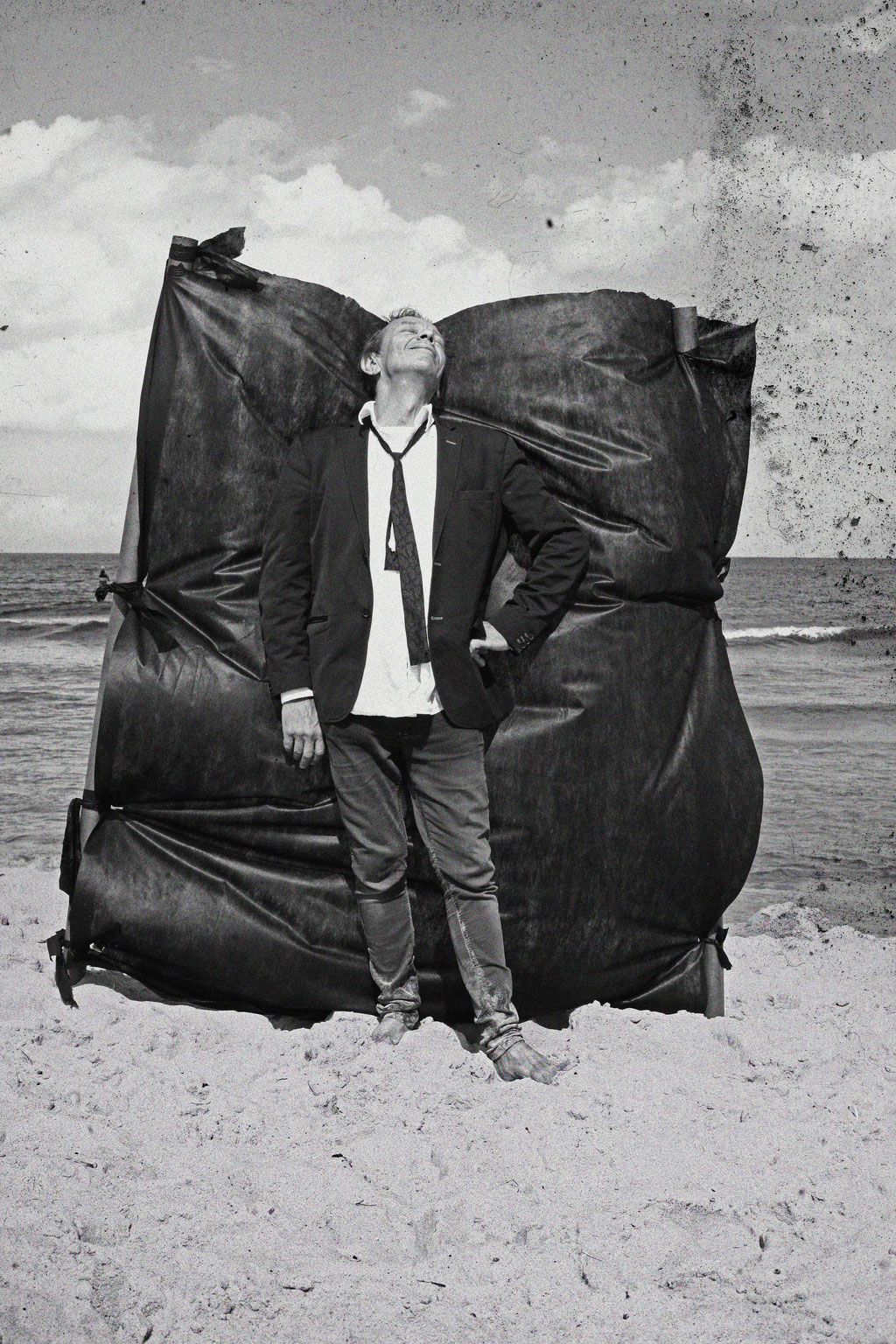 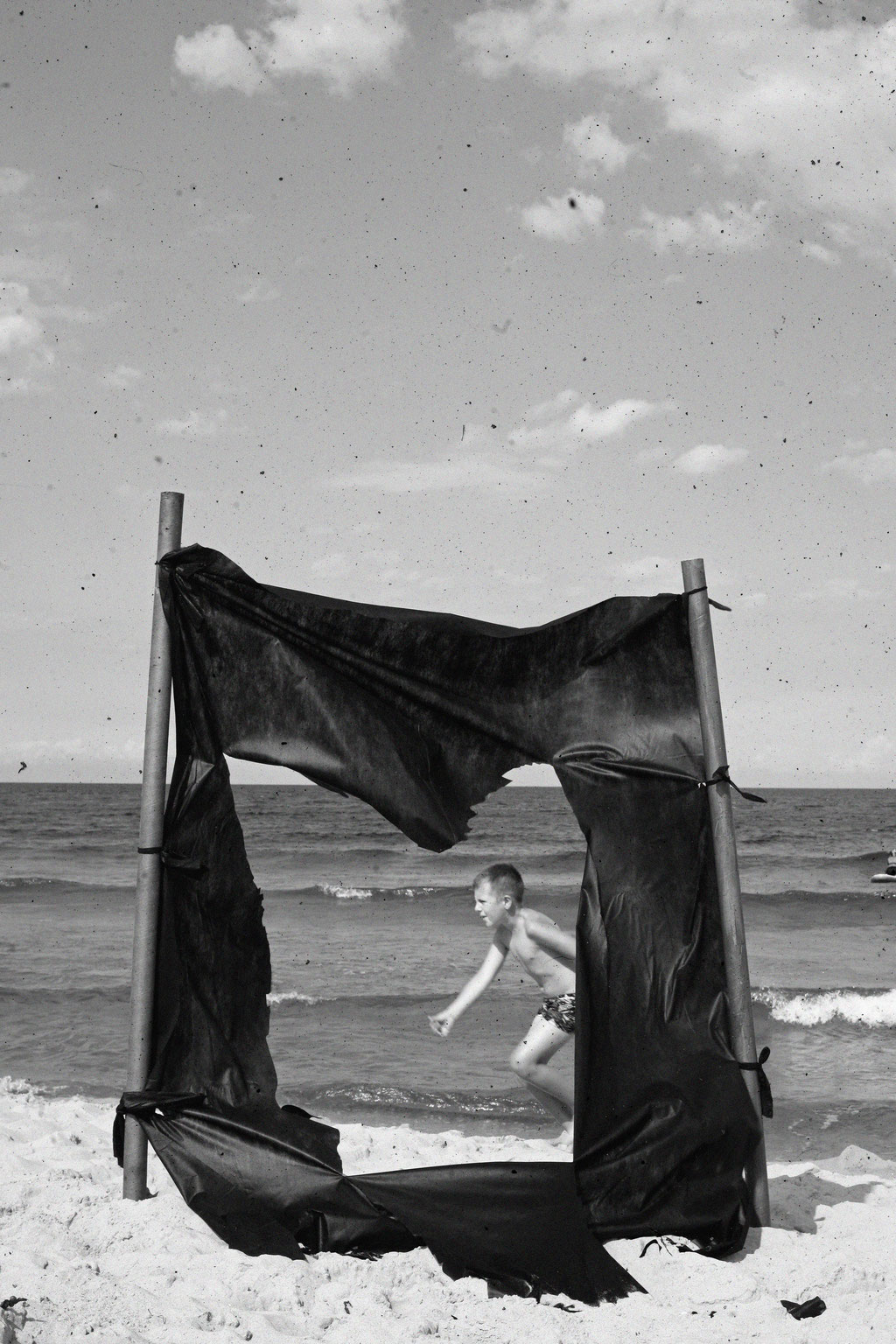 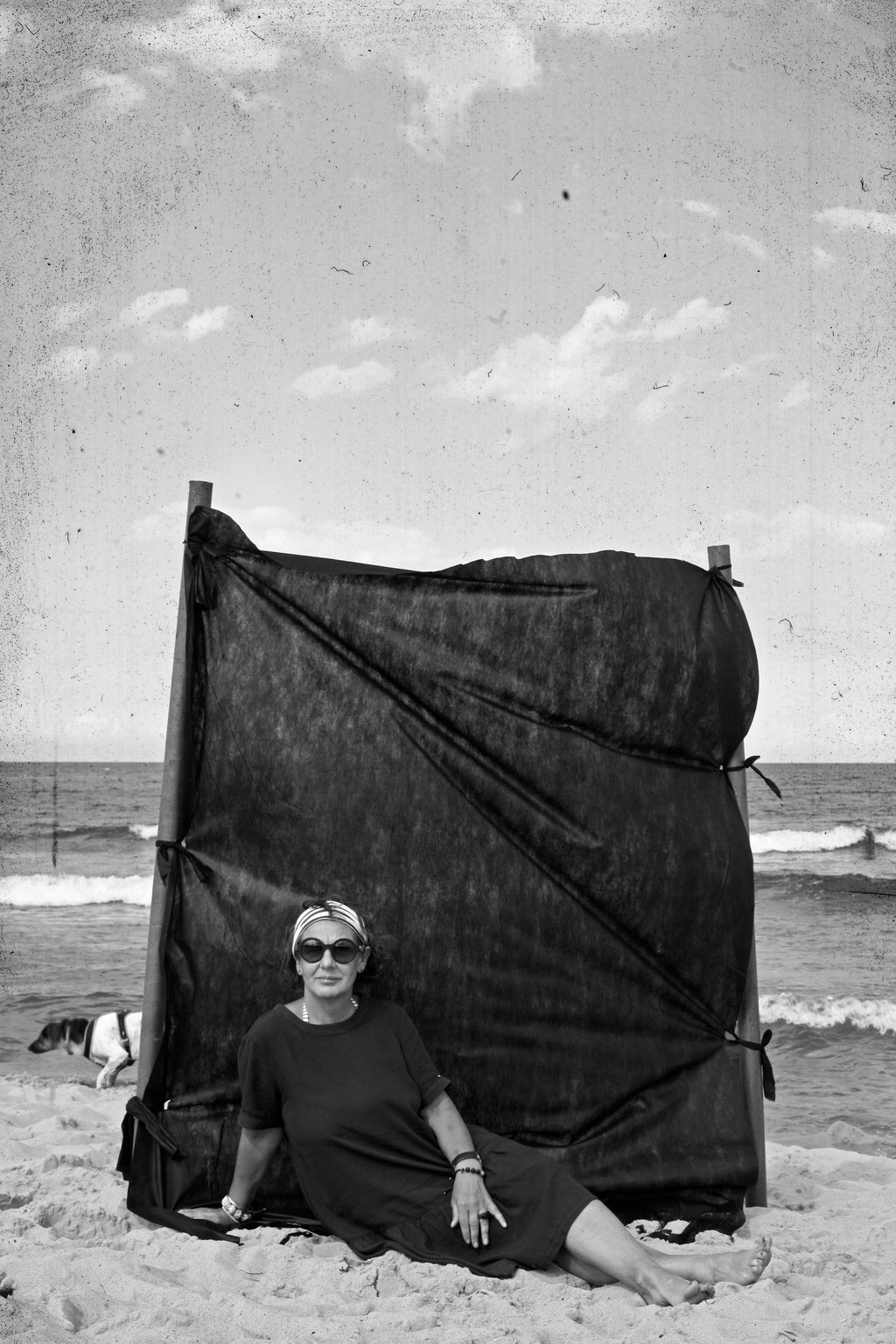 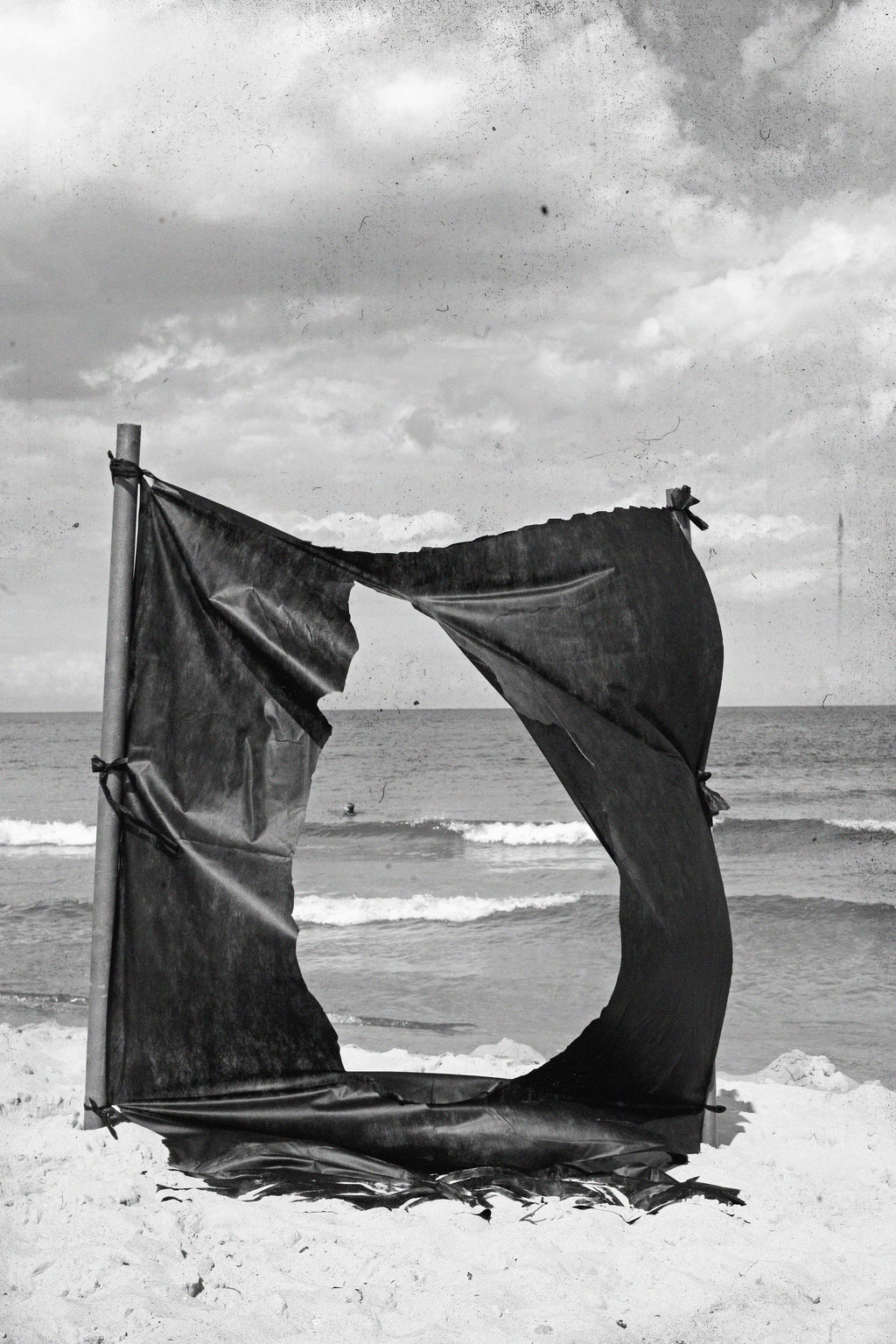 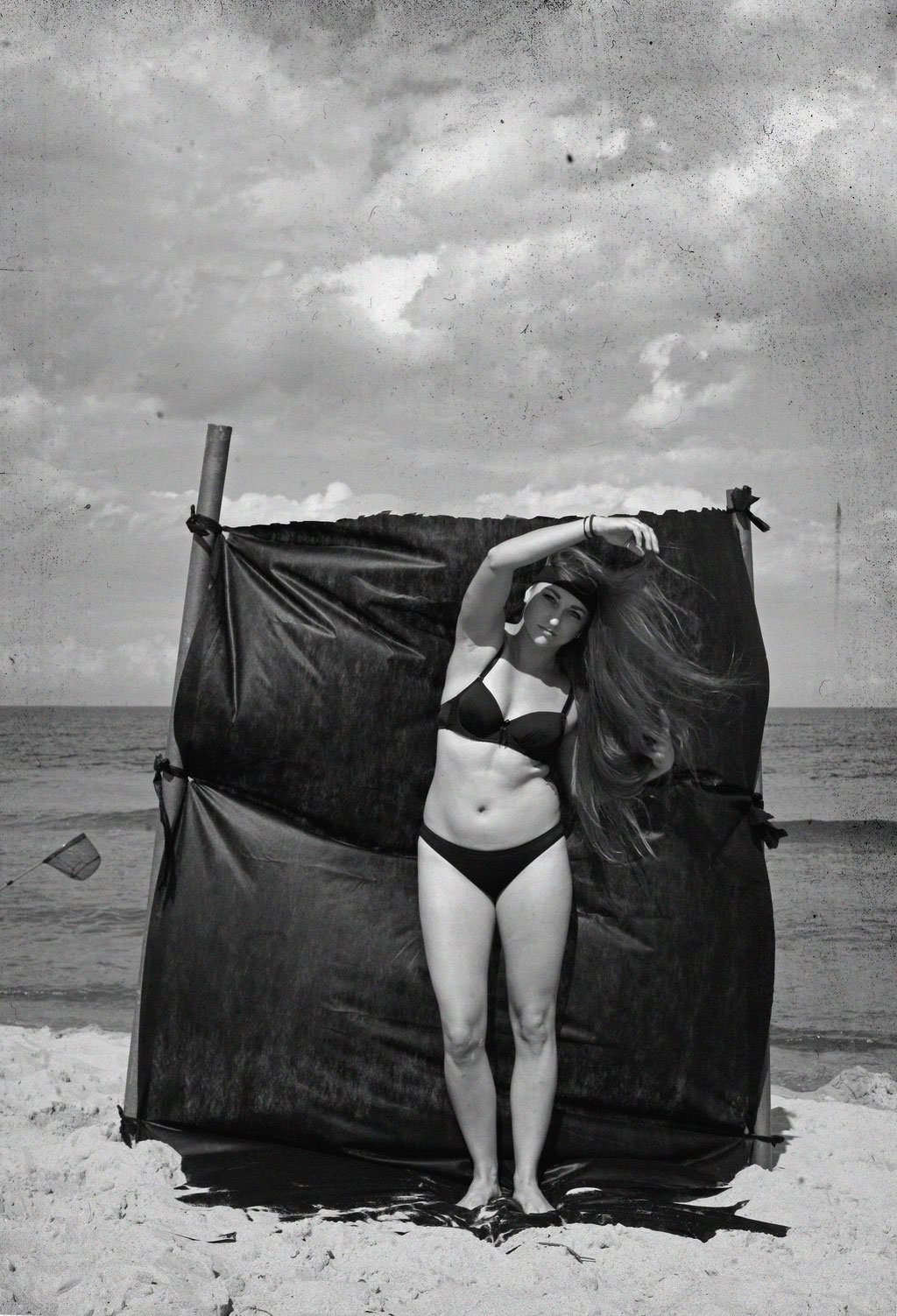 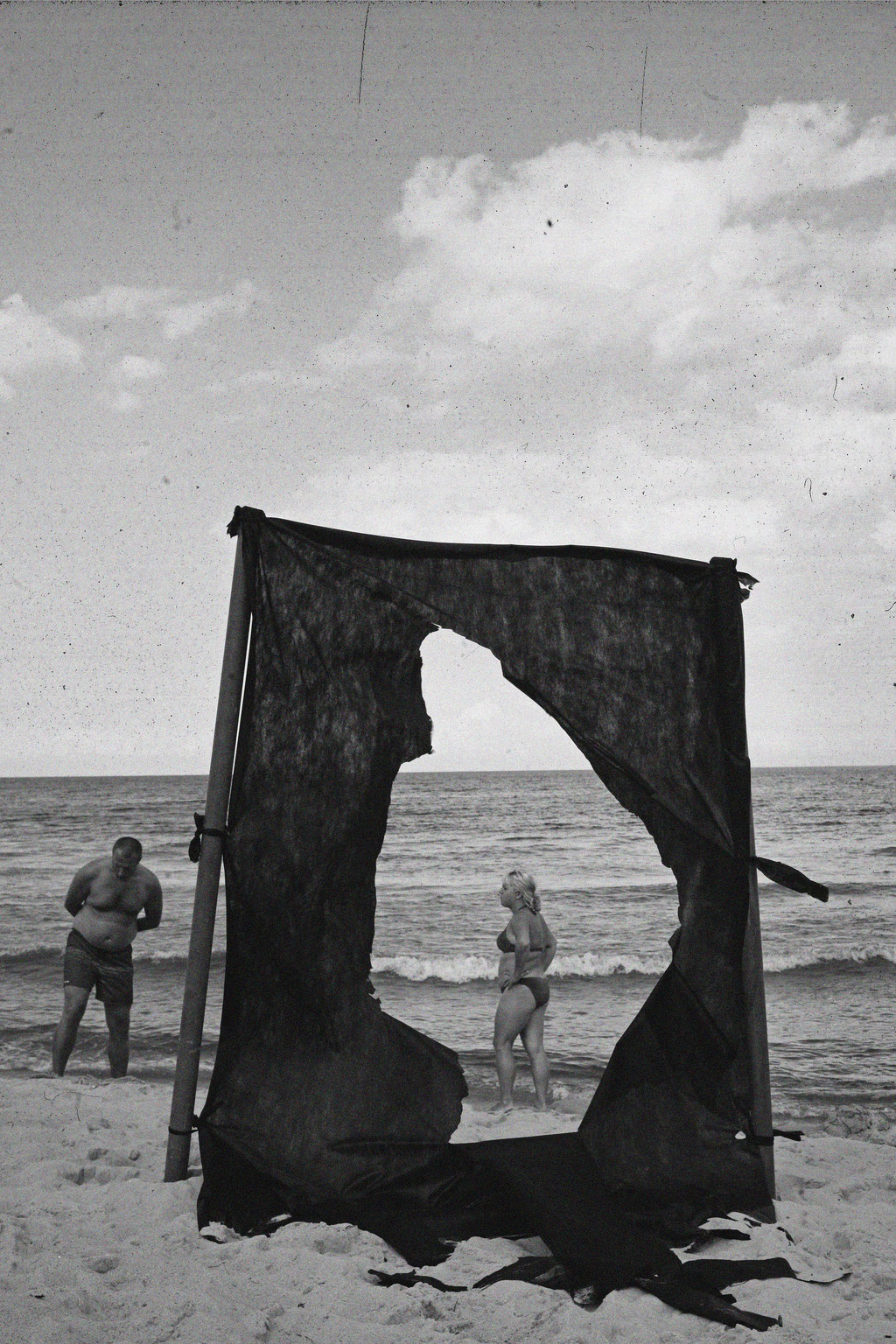 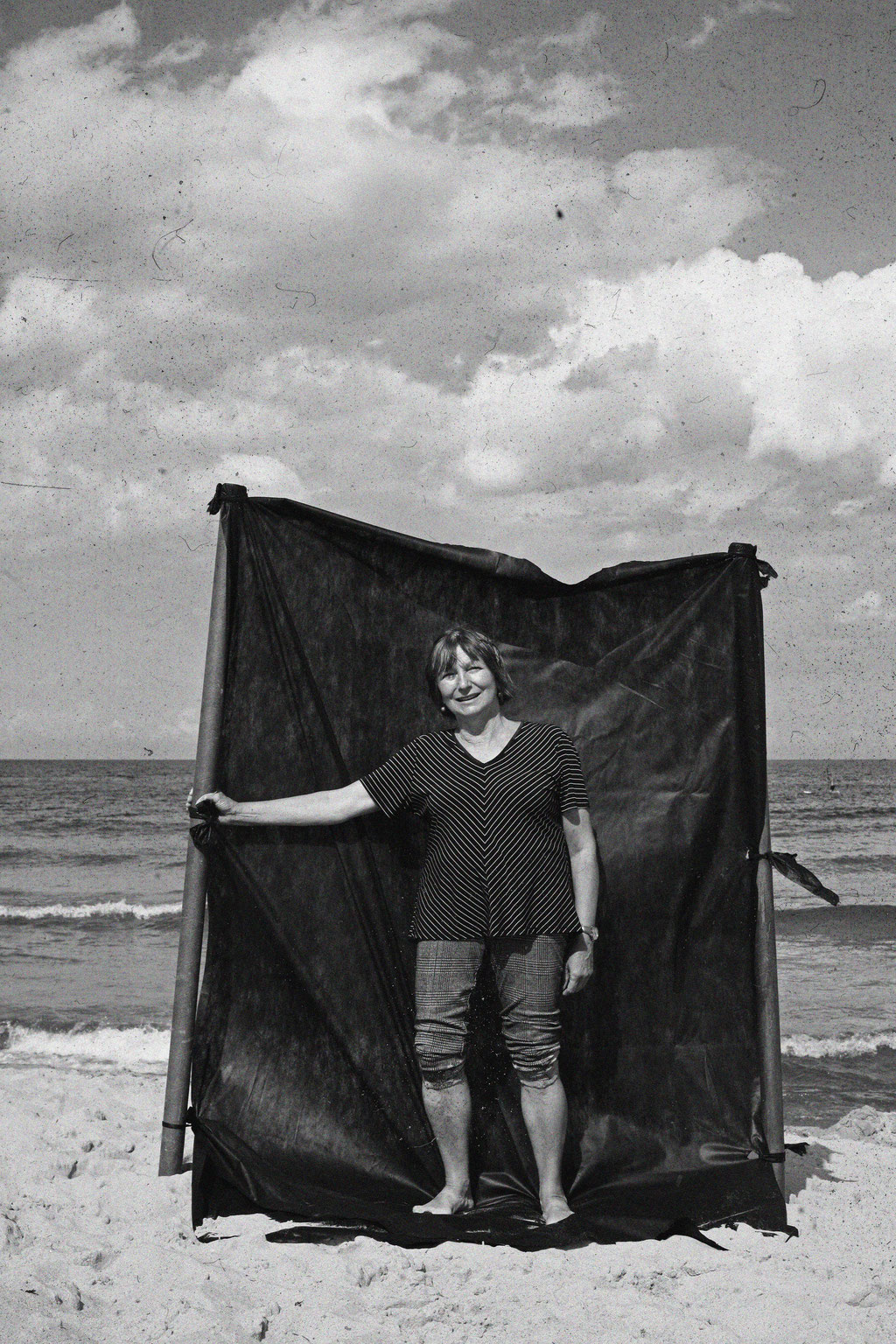 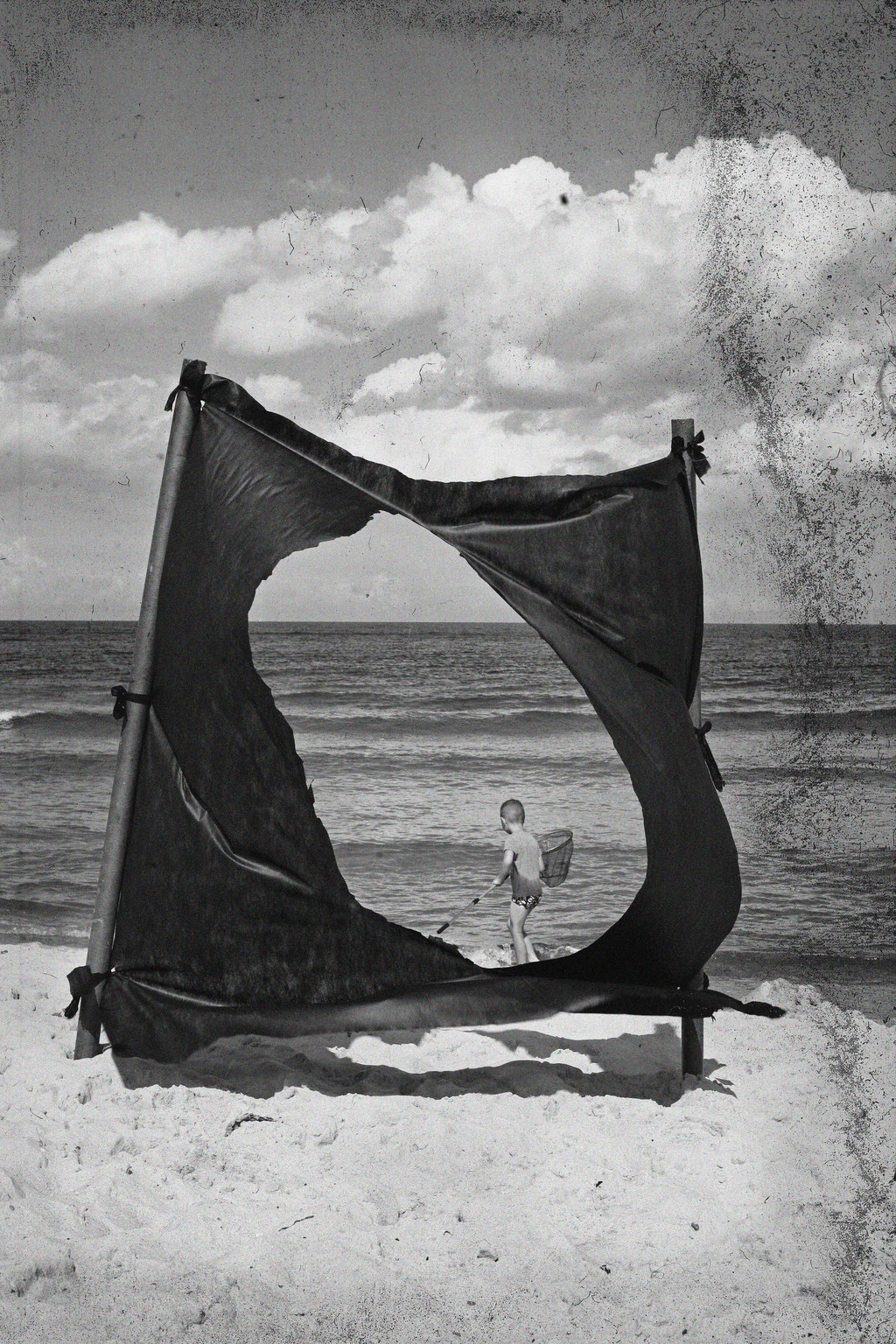 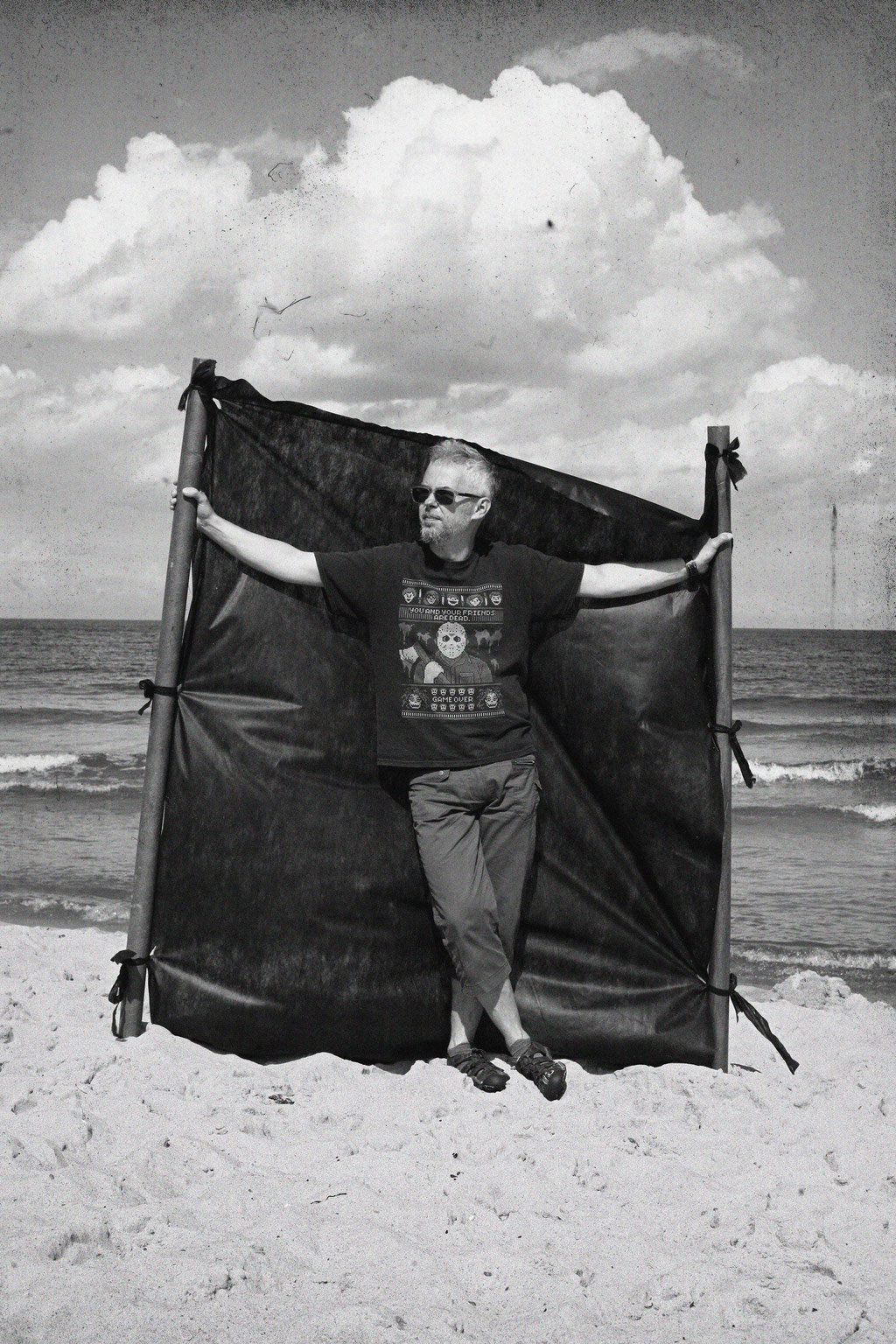 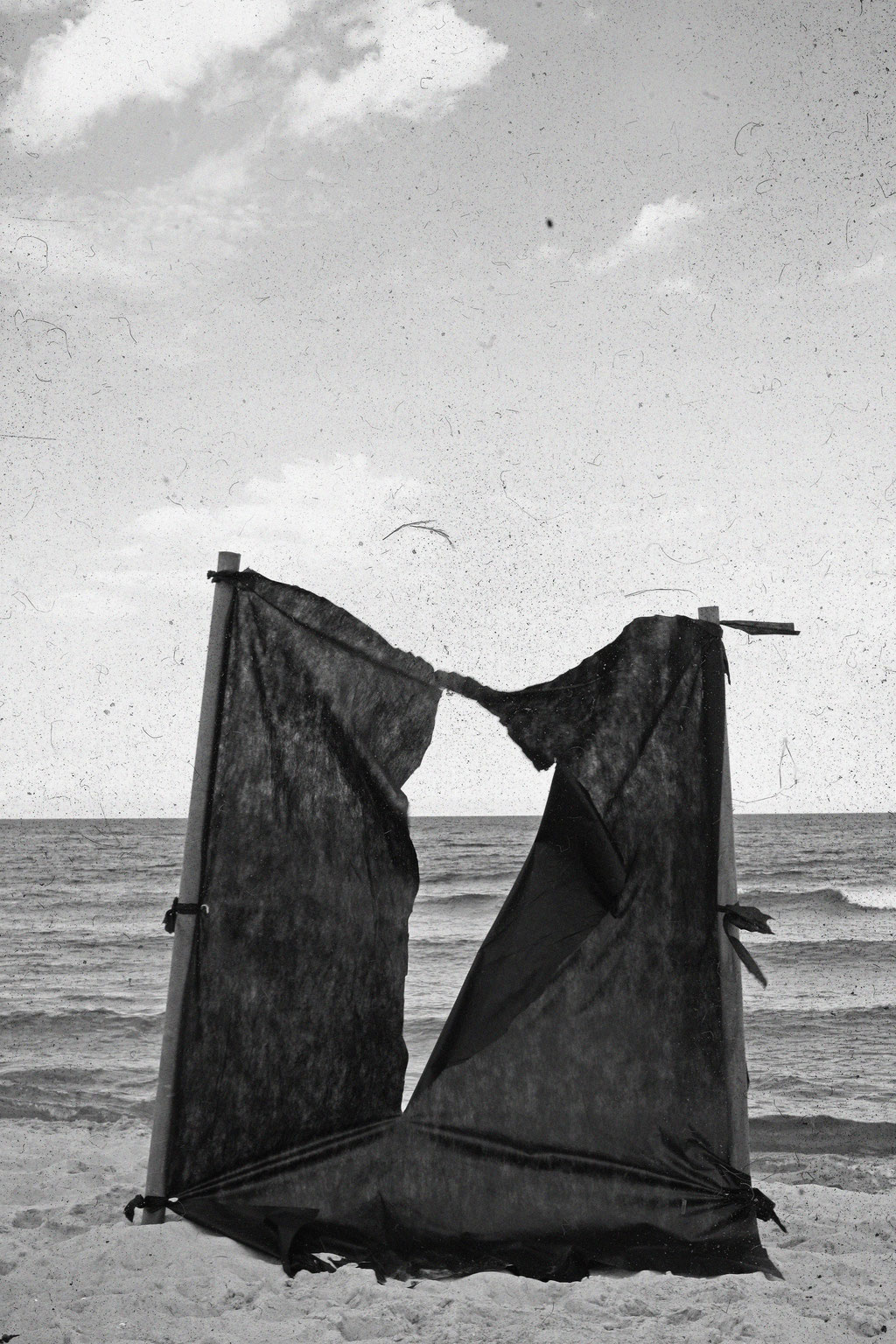 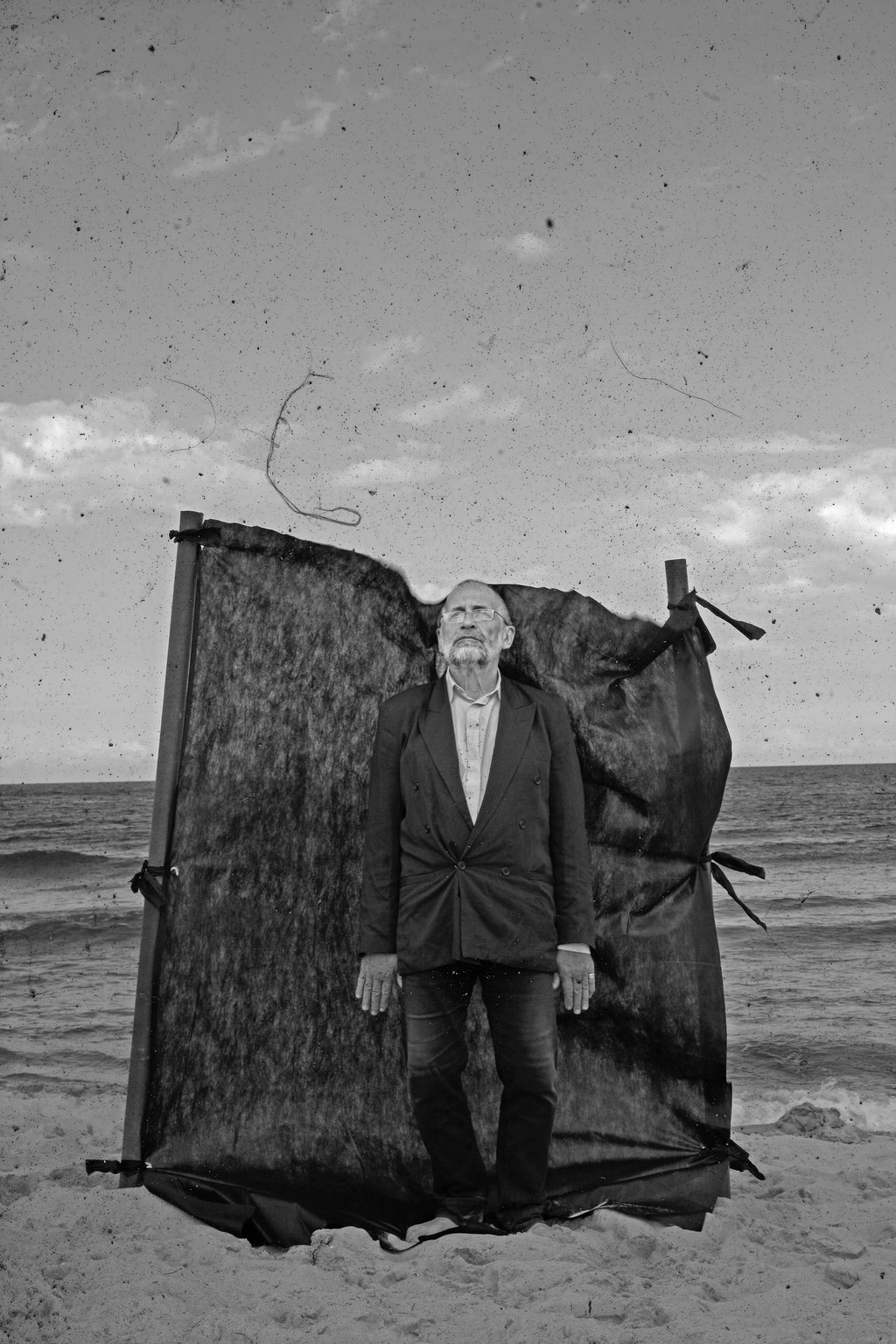 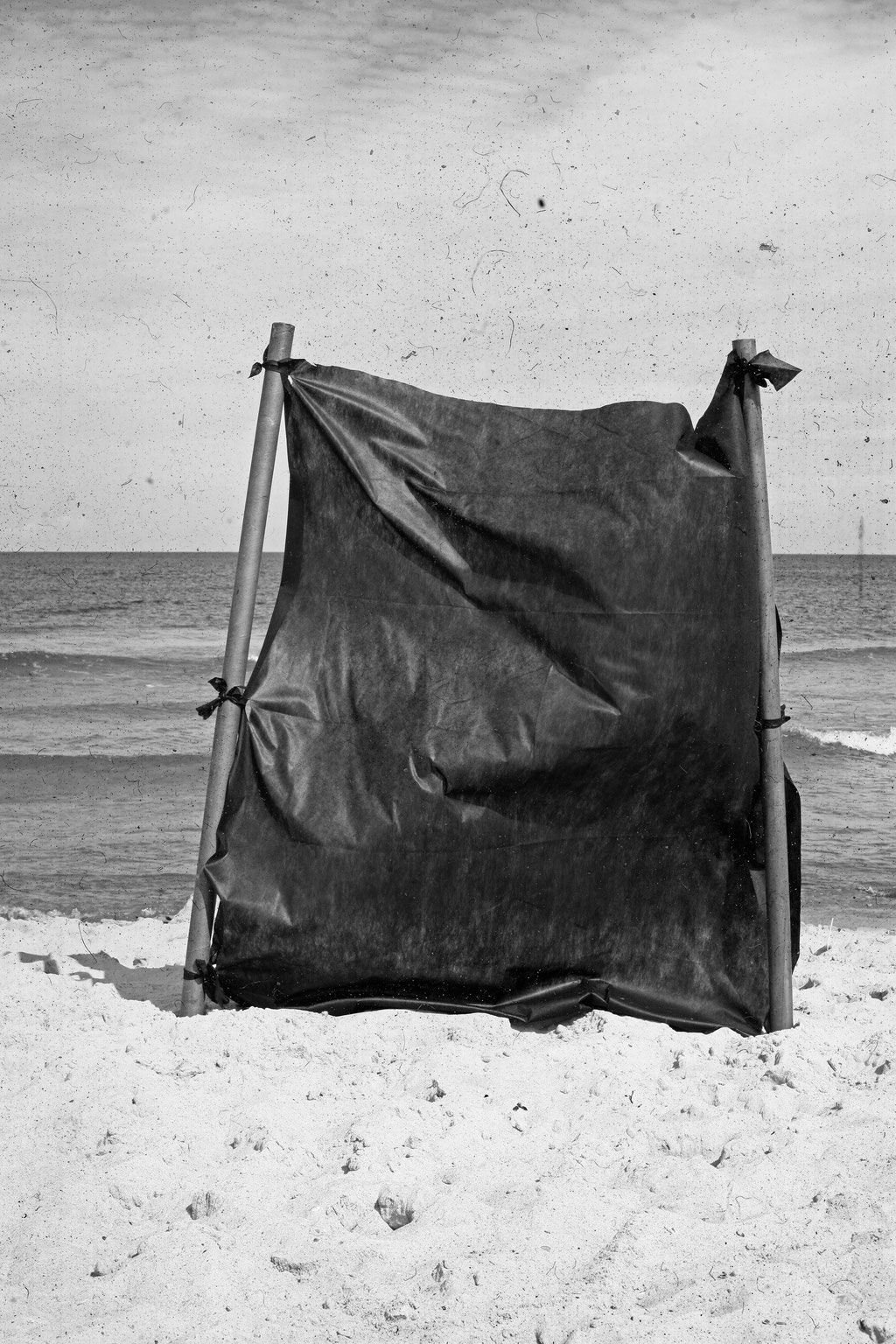